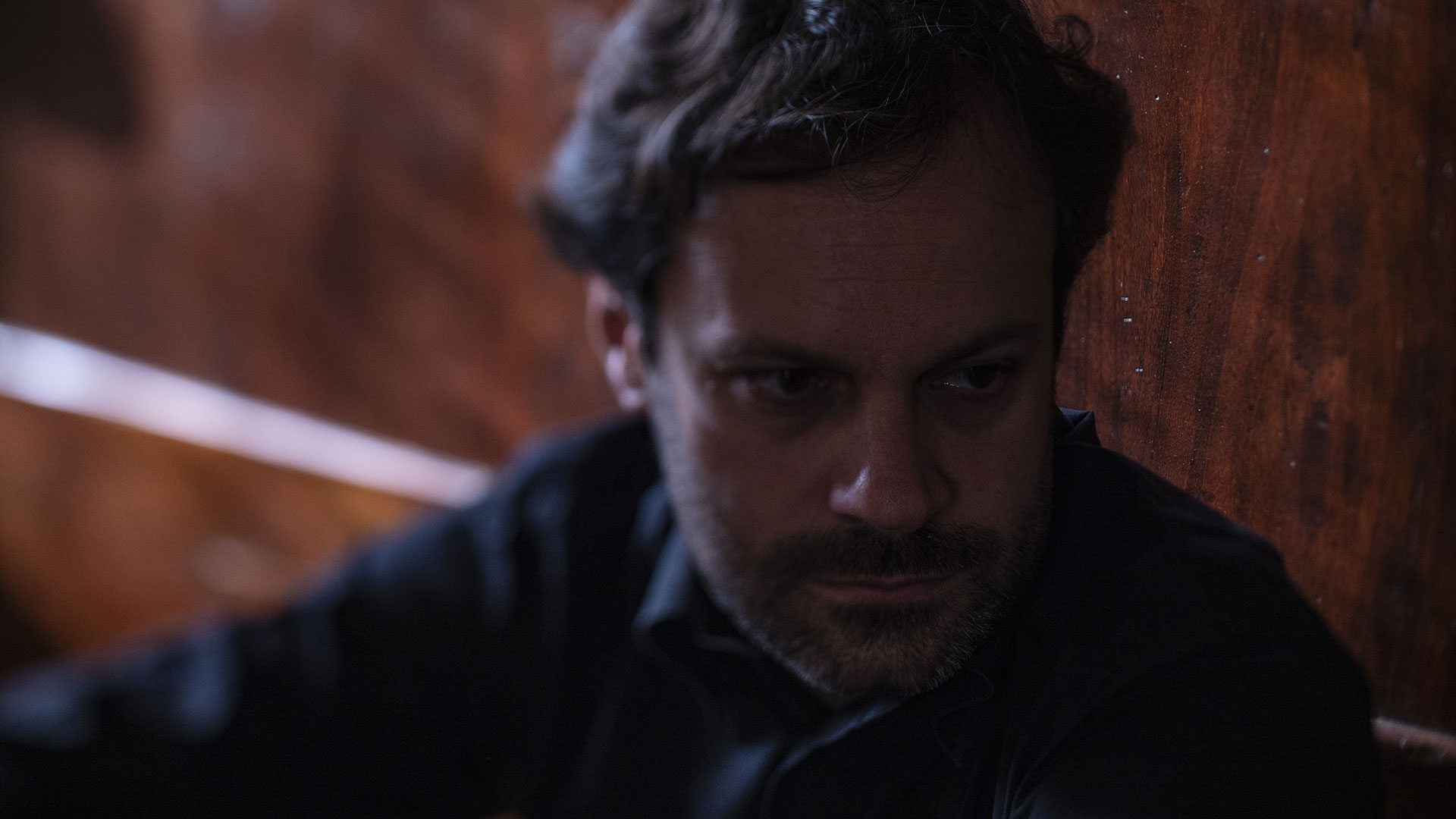 Raffaele Giordani holds a Master Degree in Chemistry at Ferrara University, Italy. His passion for music compels him to attend the music and performing arts school “Conservatorio Frescobaldi” in Ferrara obtaining a Master Degree in Canto Rinascimentale e Barocco with honorable mention. He is currently under the supervision of M. Luisa Vannini.

He collaborates with an extensive list of the best Italian and European ensembles for Early and Baroque music, such as Concerto Italiano, La Venexiana, Odhecaton, De Labyrintho and Vox Altera for the contemporary music. He is one of the founding member of La Compagnia Del Madrigale.

He interpreted, in many Early music Festivals and Operas (we mention for example the Tokyo Opera Hall, the Carnegie Hall in New York, the National Center for the Arts and Entertainment in Beijing and its counterparts in Australia and South Korea), roles as A Shepherd and Apollo in C. Monteverdi’s Orfeo; Eurimaco, Telemaco, Anfinomo in Il Ritorno di Ulisse in Patria; Soldato, Liberto e Lucano in L’incoronazione di Poppea from the same author. He performed Bastian in Bastian und Bastienne by W.A.Mozart at the Teatro Sociale in Rovigo, Aminta in J. Peri’s Euridice and A Shepherd in G. Caccini’s Euridice (Landestheater, Innsbruck).