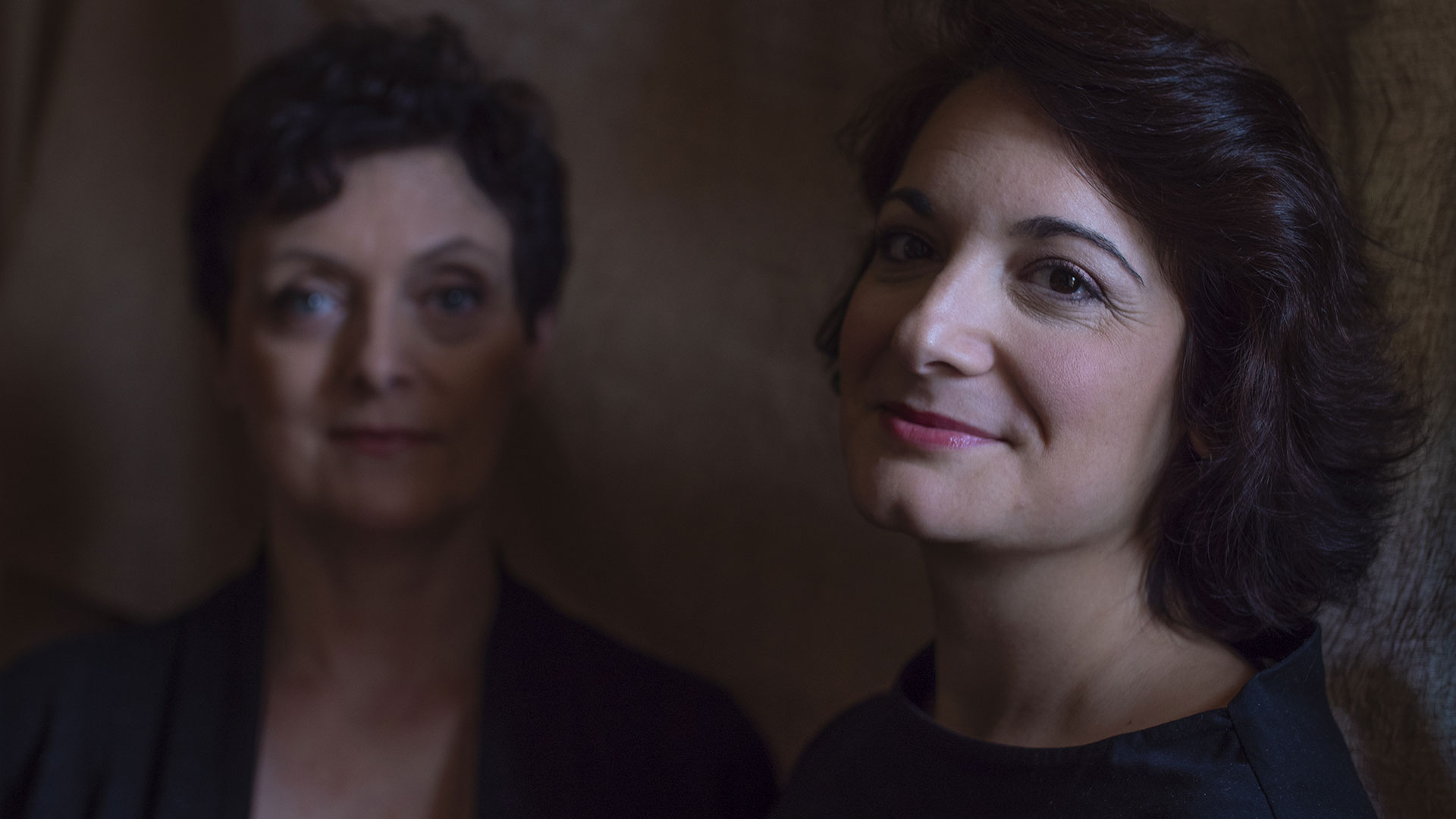 Elena became interested in choral music at a very young age. She was inclined towards a repertoire that stretches from Gregorian chant to Baroque music. Then she started studying Opera Singing and she graduated under the supervision of M. Delfo Menicucci.

She has worked as the Alto of the ensemble “La Compagnia del Madrigale” since the very beginning. The Ensemble has recorded for the renowned label “Glossa”, receiving prestigious international prizes Since 2006, Elena is a permanent member and soloist of “Coro della Radiotelevisione Svizzera Italiana (RSI)”, conducted by M. Diego Fasolis.

Elena participated in the production of “L’Orfeo” and “Il Ritorno di Ulisse in Patria” by Claudio Monteverdi, directed by M. Ottavio Dantone and produced by Teatro Ponchielli in Cremona. The productions have also toured around eight prestigious Italian theatres.
In 2006 she took part in the first modern representation of the opera “Andromeda Liberata” by Antonio Vivaldi, conducted by M. Andrea Marcon and directed by Andrea Cigni.

In 2013 and 2015, together with “Coro della RSI”, Elena participated in the production of “Norma” by Vincenzo Bellini and “Iphigenie en Tauride” by Christoph Willibald Gluck, interpreted by Cecilia Bartoli in Salzburg and directed by Moshe Leiser and Patrice Caurier.

As a member of the ensemble “Il canto di Orfeo”, Elena took part in the representation of the opera “Cuore di cane” by Alexander Raskatov, directed by Simon McBurney at Teatro alla Scala di Milano and Lyon Opera.

She recorded for various labels, among which it is worth mentioning: “Concerto”, “Arcana”, “Macrorec”, “RSI Rete Due”, “Archiv Produktion”, “Glossa” and “Decca”.

In addition to her artistic career, she works in the field of teaching in music schools, choral associations, primary schools and nursery schools.