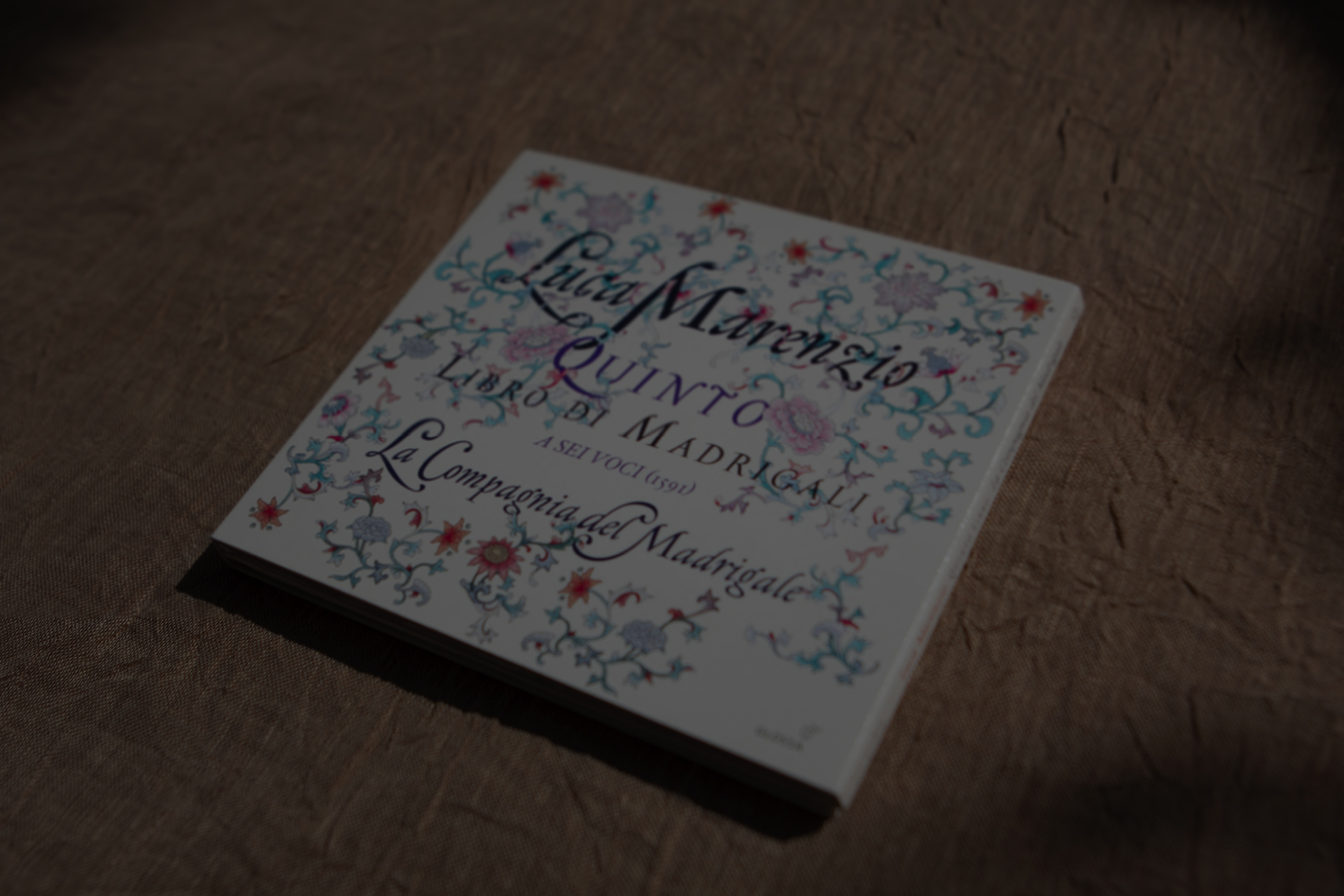 At the very beginning of Shakespeare’s Twelfth Night, Duke Orsino delivers the memorable phrase: “If music be the food of love, play on”. Despite clearly being a literary creation, this character was inspired by a real-life Italian aristocrat who lived at the turn of the sixteenth and the seventeenth centuries: Virginio Orsini, Duke of Bracciano.

The madrigals of Luca Marenzio recorded here illustrate ideally the sophisticated musical tastes of the Italian aristocrat; they are examples of that melodious sweetness which, in the final years of the sixteenth century, charmed numerous European courtries

Published in Venice in 1591, the Quinto Libro di Madrigali a sei voci is not only specifically dedicated to Virginio Orsini, but also represents a kind of “wedding album”, an unfading souvenir of the ceremony which, two years previously, had joined in marriage the Duke of Bracciano and Flavia Peretti, grandniece of the by then deceased pope Sixtus V. Leggiadrissima eterna Primavera, the madrigal with which the collection begins, explicitly mentions the first names of the bride and groom, Flavia and Virginio, in its last verse. Additionally, the focus of many of the works in the Quinto libro centers on the beauty of nature and the sweetness of love.

A notable example is “Baci soavi e cari / cibi de la mia vita” (Sweet and tender kisses / my life’s sustenance), at the beginning of the Canzon de’ baci by Giovanni Battista Guarini, which Marenzio sets to music in its entirety, achieving one of the expressive and architectural highlights of the collection.