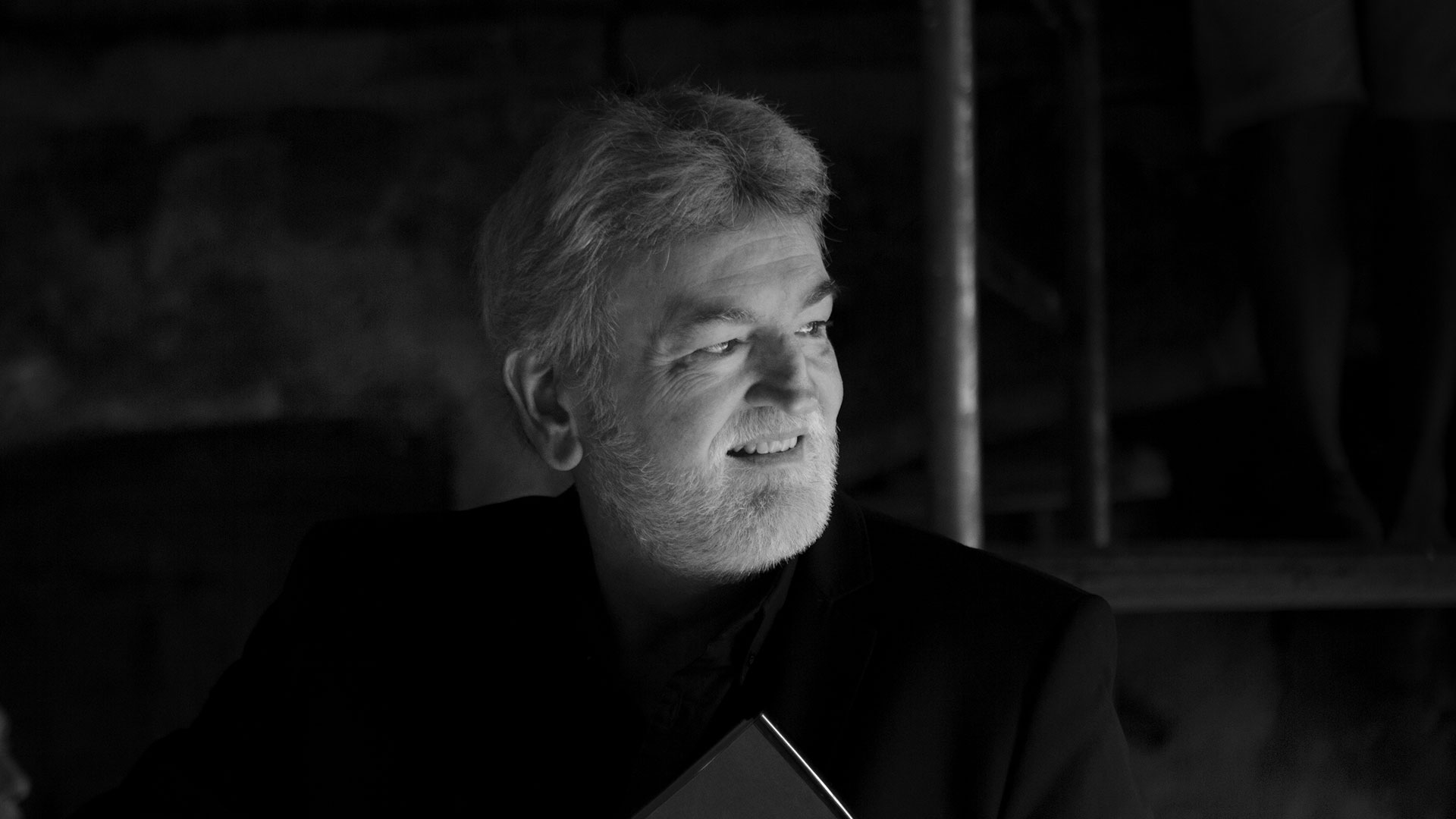 Daniele Carnovich was born in Padova (Italy) and studied music at the conservatory of his native town, obtaining his flute diploma. Afterwards he studied composition and singing, specializing in Baroque music. His career starts in 1981, and since then he has regularly taken part in the most famous early music festivals in Italy and in the rest of Europe, in USA, Canada, Central and South America, Australia, New Zealand, Israel and Japan.

In 1986 he began working regularly with Hesperion XX (now Hesperion XXI) and with the Capella Reial de Catalunya, both directed by Jordi Savall, establishing a collaboration that has been lasting for more than 25 years.

For several years he has been a member of Concerto Italiano and, later on, of La Venexiana, participating in the historical recordings that have actually led to the renown these ensembles.

In 2009 he founded la Compagnia del Madrigale, along with Rossana Bertini and Giuseppe Maletto with whom he has been singing madrigals for more than twenty years.

In 1993 he made his opera debut at the Gran Teatre del Liceu of Barcelona, singing the role of Caronte in L’Orfeo of Claudio Monteverdi, which was recorded for the BBC in London. In 2002, still in Barcelona, he sang the role of Plutone in the same opera.

In addition to the many radio broadcasts realized for the most important European radios, Mr Carnovich has recorded more than a hundred CDs for Decca, Accent, Astree, Glossa, Opus 111, Tactus, Arcana, Argo, K617, Fontalis, Alia Vox, and Naxos. Among these recordings, the complete edition of Monteverdi’s madrigals, and seven different versions of the Vespro della Beata Vergine.